How Much Influence Does TripAdvisor Have On Your Results?

Since its early beginnings in 2000, the review giant TripAdvisor has eclipsed the travel, tourism, restaurant, and leisure industries; now in 2017, TripAdvisor’s famous review bubbles represent over 7 million businesses across the globe, with 500 million reviews and counting.

Undoubtedly, there are a wealth factors contributing to TripAdvisor’s success, but it’s their consumer-driven platform that has fuelled their popularity among travellers, tourists, and foodies alike. Completing a TripAdvisor review is quick, straightforward, and most importantly, public – within a few seconds, customers are able to praise establishments for the quality of their offering while holding them equally accountable for their pitfalls. By using such a transparent and objective review system, the public have established TripAdvisor as an unbiased, reliable, and empowering platform for review-seekers all over the world. It’s no surprise that they have generated enough traction to take over the online review industry, and considering their immense impact across nearly all consumer verticals, it’s vital that businesses have an active, responsive presence on TripAdvisor in 2017.

While it would seem that by putting a business forward for public scrutiny would leave it vulnerable to poor reviews and bad overall scores, trends in the industry have proven that the opposite is true: research conducted by Cornell University revealed that nearly all TripAdvisor reviews have a positive effect on businesses, concluding that the more reviews a business has, the more positive, fair, and accurate their bubble scores tend to be. This is because the review process essentially provides businesses with a free, honest, and ongoing audit, and such with intricate insights into the minds of their customers, hoteliers, restaurant owners, and other consumer driven companies can easily identify areas for improvement and directly rectify customer dissatisfaction. TripAdvisor also highlighted that initial negative reviews of a business can be due to a lack of context – if a customer has an experience that doesn’t comply with what is advertised by the company, they are more likely to leave a negative review to ‘warn’ others. Considering that 95% of people regularly use travel reviews to make bookings, it’s likely that future clientele will base their expectations on previous customers’ experiences, meaning less surprises, and less negative reviews.

Even with the potential for negative reviews, it’s difficult to argue a case against TripAdvisor for businesses, and those who are new to TripAdvisor or feel misrepresented by their the bubbles should aim to generate as many reviews as possible to ensure their scores increase (or at least re-main neutral) over time. More contributors also means more insight through content: reviewers are always eager to share the highs and lows of their experience, and by observing what tends to be shared, businesses can easily identify unique selling points and target demographics they may not have previously considered. TripAdvisor content essentially functions as extremely valuable, effort-less advertising that businesses that use to significantly boost their visitor count, their bubble rating, and in turn their overall revenue. With so many people heading to TripAdvisor to review or assess a potential destination, it’s also arguable that businesses should consider their bubble scores as a new kind of KPI. After all, the bubbles don’t lie.

With such an incredible level of influence and the wealth of benefits surrounding TripAdvisor, it’s unsurprising that social sites like Facebook and global tech companies have integrated TripAdvisor functionality into their platforms. Within Facebook, businesses are able to install a TripAdvisor app directly to their page, allowing reviews to push conducted on the social site to be pushed directly through to TripAdvisor. This not only increases the number of reviews within TripAdvisor, having their famously trusted bubbles on Facebook also affirms their authority within the world of online reviews. Having a healthy TripAdvisor rating on Facebook can also increase the amount of ‘likes’ a business receives – similar to the bubbles, a ‘like’ is a form of Facebook currency that is extremely valuable within the hospitality industry. More ‘likes’ translates into more money, and by investing their time and finances into improving their TripAdvisor score, businesses who integrate their reviews into Facebook can expect a healthy return on their time and monetary invest-ments.

The same can also be said for businesses that have invested in WiFi technology: surveys have shown that the quality of an establishment’s WiFi offering has a significant impact on the overall customer experience. The market-leading platform, which solves a host of commonly reported issues with guest / public WiFi, also functions as an intelligent and intuitive marketing tool that can boost many different areas of a business. In addition to a number of useful integrations with massive databases like social giants like Facebook, the platform have now added TripAdvisor to their growing list of connected platforms. This means that with each and every complying user that logs onto an establishment’s guest WiFi, the potential for a new TripAdvisor review exists. If customers are prompted appropriately and in a timely way, businesses offering WiFi via the platform can expect to see a significant increase in not only the amount of reviews, but (as the research suggests) the overall bubble score as well. The solution has also enabled the hotel to curate a wealth of immensely valuable customer data that they can use to identify their key demographic and improve their overall services.

Ultimately, improved TripAdvisor scores directly correlate with more bookings / visits, more positive reviews, and more revenue. Any form of investment – whether it be time or money – that aims to increase the amount of Tripadvisor reviews a business has is bound to generate a solid and wide-spread return on investment. And with such unprecedented connectivity between major platforms and technology, the potential for increased reviews, ‘likes,’ new customers, and money only stands to increase exponentially over time. 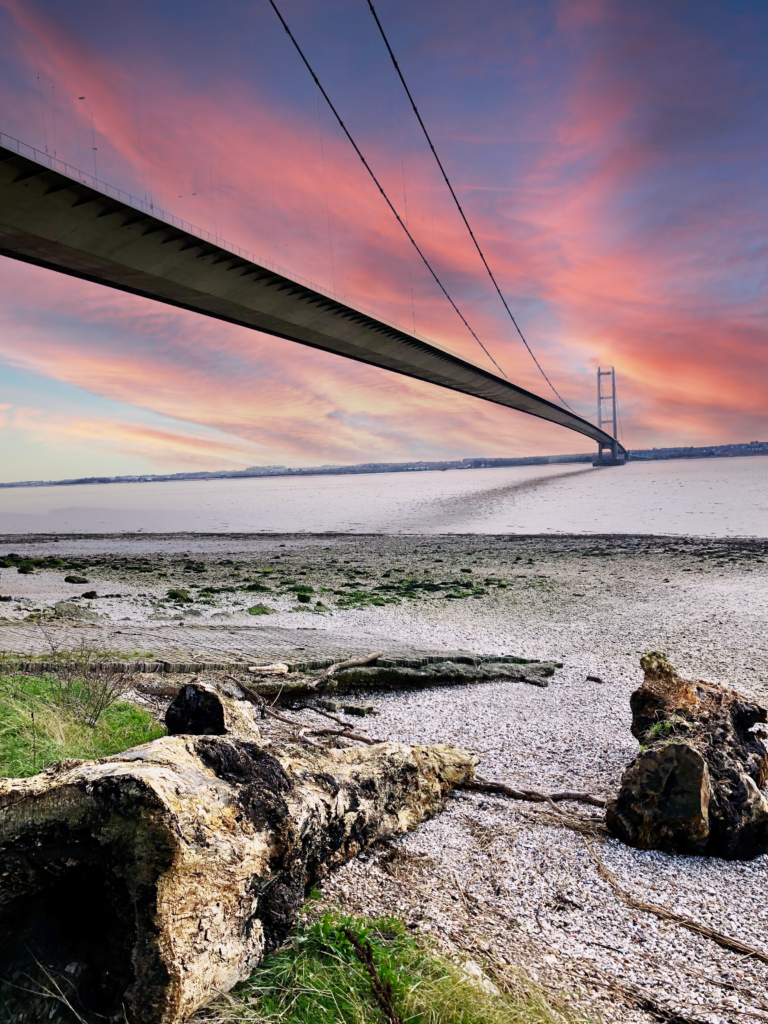 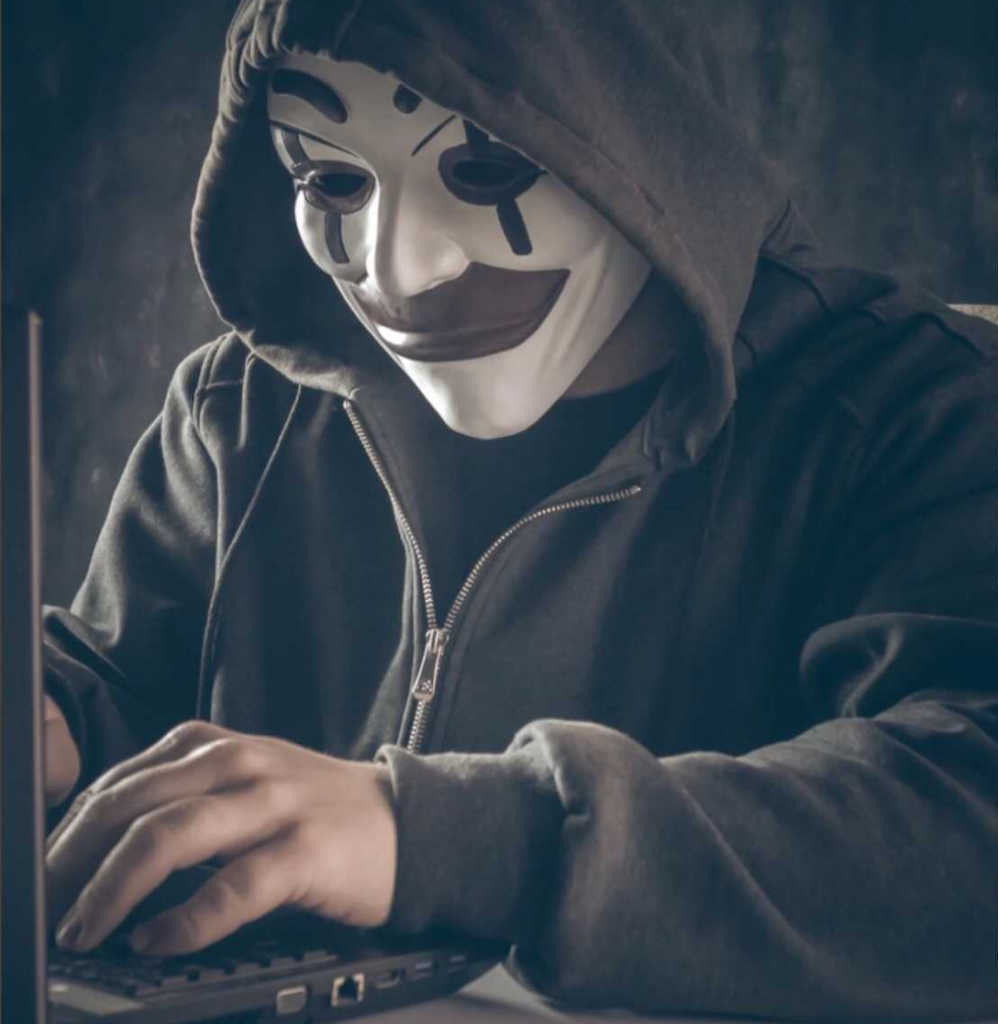